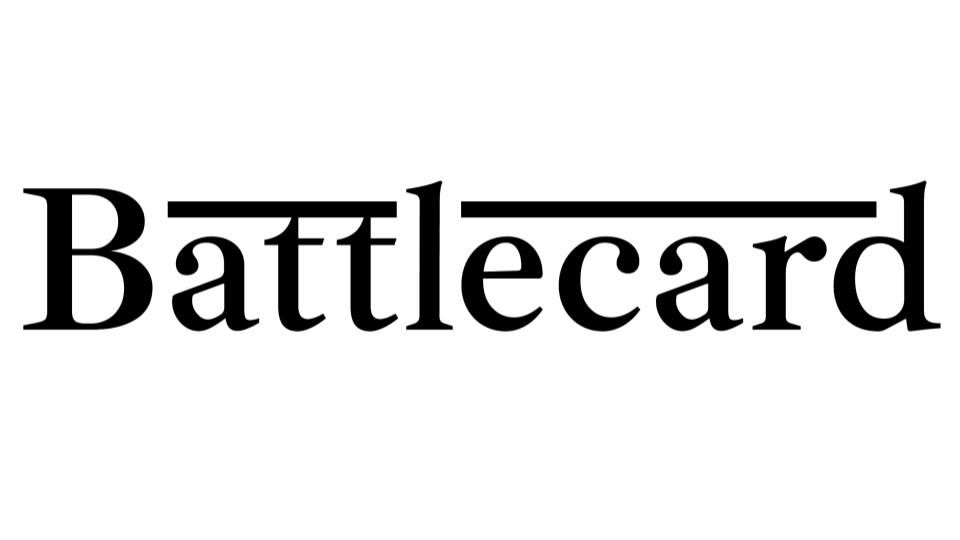 Picture this: two debate competitors from rival high schools in Orlando end up having to work on a math project together. Mortal enemies turn friends, they realize they click and work well together. They decide to be co-founders and work on various start-ups together. No, this is not the plot of a new Netflix Original Movie – this is the story of Mathew Pregasen and his start-up Battlecard.

Battlecard is a software tool that helps sales teams improve their playbook documentation process and also practice for sales presentations. It allows users to organize the different aspects of a sales playbook in a clear way, and keeps everything in one place making it easy to find.

Throughout my previous articles, there seemed to be an emphasis on pivoting for success – Mathew and the Battlecard team are no strangers to being nimble and able to quickly adjust. They started out in the education sector, then later pivoted to build tech for recruiting quantitative engineers. Mathew described their approach as “building software first then searching for a market.” Once they started working more with enterprises, they realized something they had already built would be incredibly helpful for sales training. Their technology was able to simulate conversations, which was perfect as a sales training exercise tool, and this is where the road to a sales oriented start-up began.

While in YCombinator, the team discovered that sales playbooks and documentation was a great pain point for a multitude of sales teams. “There’s a lot of cool fancy tech coming out to help sales teams, but if your documentation is bad, it’s hard to take advantage of those tools correctly.” Many available tools were simply “band-aid solutions,” as Mathew said, and not exactly conducive to improving documentation on the whole. The Battlecard team decided to really focus on refining and streamlining documentation, with the other features being sort of an aside.

For Battlecard, remote work was not an awful adjustment based on the nature of their business, but they don’t want to stay remote. Originally a New York company, they are planning on shifting over to San Francisco, one of the main reasons for this being tech talent. Mathew said “I never understood why everyone said recruiting sucks until I had to do it myself.” From his perspective, there is a big disparity between the talent in Silicon Valley and NYC. A possibility as to why this occurs is that those who study tech related fields in the northeast often have more of a “large corporation mindset” whereas those from California popularly join or make their own start-ups. Recently, however, it seems that this is quickly shifting, with new cohorts of college students in the northeast being super hype about start-ups.

When talking about NYC vs. Silicon Valley Mathew also mentioned how New York is a better place for finding product market fit, while Silicon Valley is good for experimenting and seeing what sticks.

What I found interesting is Mathew felt that “knowing how to parse feedback” was the biggest challenge in working on Battlecard. “It’s sometimes really difficult to gauge from a customer, is this something that they actually find helpful or are they just being nice? Or with negative feedback, do they actually have a budget issue or is it an excuse?” Mathew mentioned how especially in the sales industry, there is a tendency for people to not be blunt. People often very slowly reject you until you “die from a thousand cuts.”

Despite being focused on a seemingly narrow field of sales documentation, the Battlecard team has plenty to work on. As Mathew said, “documentation has a huge impact everywhere and is hard to get right.” Battlecard will focus on this area with some other helpful sales features here and there – including their existing pitch simulator  – and also focus on scaling effectively. They are also launching a new feature called “Quickcard” that allows you to speedily build follow-up material after a sales call.

The pandemic has led to many companies adopting new tech, while others grew hesitant to use their budget for tech adoption, so there has been an interesting disparity in demand for Battlecard. Based on the importance of what Battlecard is doing and their team, however, I have no doubt they will be successful.

My biggest take-aways from speaking with Mathew, including tips for aspiring start-up founders:

For more information on Battlecard: 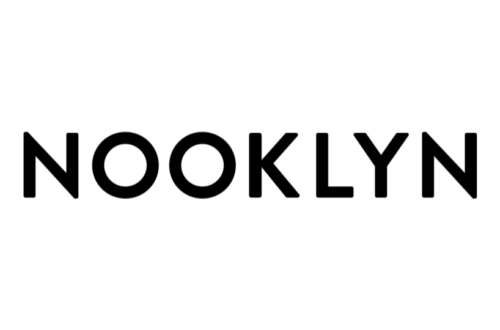 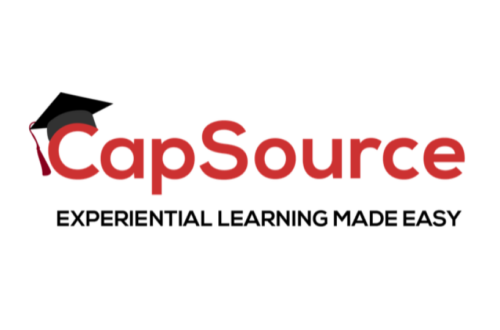 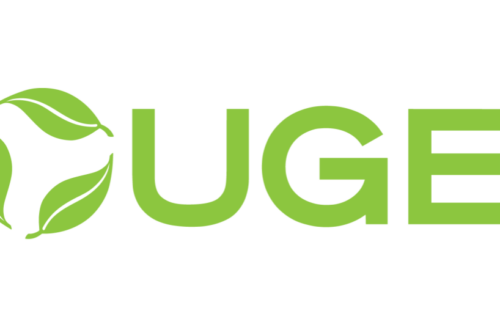