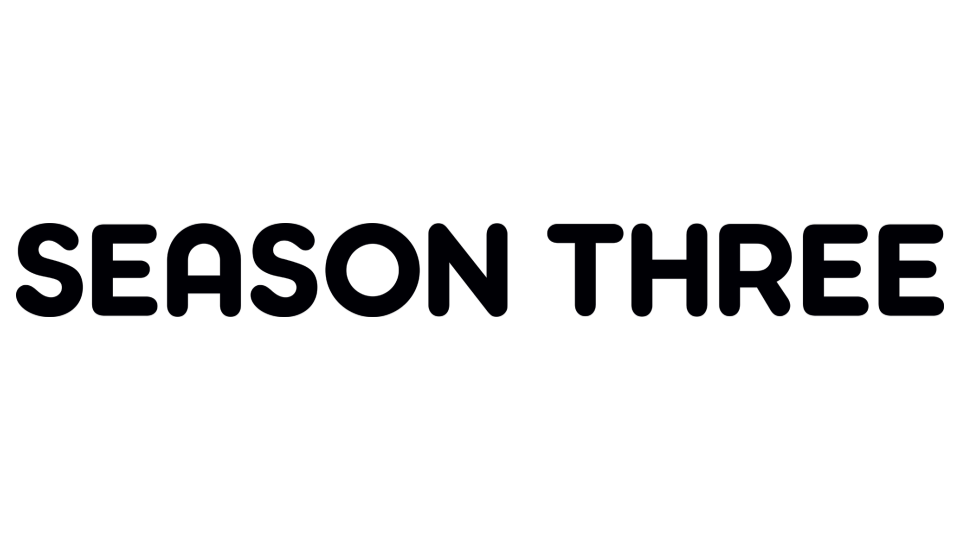 These boots were DEFINITELY made for walking…

As you run from meeting to meeting, then decide to go for a hike or walk in the park to get away from the hustle and bustle, you look for a trusty companion to provide you comfort from the stiff heels and dress shoes you’ve had on all day – something for a literal change of pace. Or maybe you want to change your typical office style for something a bit more outdoorsy. In any of those cases, Season Three has you covered.

Season Three is a brand that takes inspiration from a professional lifestyle intersected with the outdoors as well as contemporary art, aiming to create approachable, high fashion items that are “built for probably anything.” The boots are meant to withstand a variety of weathers while also having meeting to meeting functionality.

Paris may be the city of love, but New York is definitely the city of never knowing who you might meet. This was the case for Adam Klein and Jared Ray Johnson, founders of Season Three. Adam and Jared met each other in New York before attending the MIT Sloan School of Management, and coincidentally ended up on the same group trip to Iceland. Whether it be coincidence, fate, or a mix of both, the two ended up quickly becoming friends.

During their time at MIT, they realized that despite being at a “tech” school they wanted to create something completely different. Both founders were passionate about “well-made products,” and for Jared, his passion for fashion, footwear  and culture was always “borderline obsessive.” So there was the answer: boots. They decided to make something that could not only be useful for a large group of people, but also would serve as a way for them to meet and collaborate with the people they look up to.

Speaking of collaborating with the people they look up to, after launching just this past February, the Season Three boot already made an appearance in Paris Fashion Week. Adam and Jared happened to be at a gala with young designer Reese Cooper, who wanted a shoe to complete his current show’s aesthetic. Their similar ethos of the outdoors lifestyle and idea of storytelling aligned perfectly, and next thing they knew, their boots were en route to Paris. Adam said that, “if nothing ever happens to us with the company, this will still be a life highlight for us.”

Just like with Paris Fashion Week, Adam and Jared feel pretty fortuitous about their start-up process so far. They were able to find a footwear consultant, with whom  they connected with, someone from the shoe business who was ready to help them, who then put them in touch with friends in Italy who were interested in helping with their business. Additionally, after months and months of trying to find a merino wool manufacturer to use for the boots, their MIT classmates coincidentally had to do a project on that exact topic in New Zealand. All of a sudden, they were talking with the right people to make their boots happen. Jared mentioned that, “getting manufacturers and suppliers to take you seriously as a new brand is virtually impossible,” so the Season Three team feels very fortunate about how things have worked out for them.

With the pandemic, a lot of difficulties with international manufacturing have been amplified. One of Season Three’s long term goals is to be able to do most things domestically, with the hopes that manufacturing will soon be more widespread here. When it comes to marketing and selling their products, Season Three was very in person focused – people pick up the boots and fall in love with how light and comfortable they are. Now, their eCommerce presence has grown by necessity, but they hope to create some kind of in person experience in the future – a way for you to leave the busy streets of the city and somehow be transported into nature. In any case, Season Three has not had any boots returned yet, so generally it seems like the customers are quite satisfied with the product.

One thing that stood out to me about my interview with the Season Three founders is that when Adam and I initially connected, he made sure that Jared also got in on the fun. This was the first time an interviewee insisted their co-Founder be on the call, and honestly that was such a pleasant surprise. Adam and Jared are truly a dynamic duo – being able to speak with them both at once, hear how authentic they are, and how they piggyback off of each other was awesome. I am excited to see more people sporting Season Three boots, and seeing what products and ideas they come up with next.

TLDR: Season Three is a less expensive, high-fashion company that makes boots, along with other products, designed for people who aspire to live the outdoorsy lifestyle. The company was founded by Adam Klein and Jared Ray Johnson who were brought together by chance and shared interest in creating a high-quality physical product – hence Season Three was born.

My biggest take-aways from speaking with Adam and Jared, including tips for aspiring start-up founders:

For more information on Season Three: 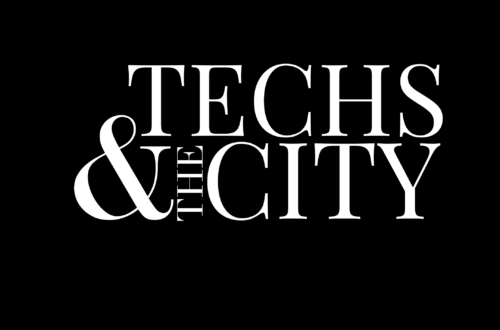 Welcome to Techs and the City!